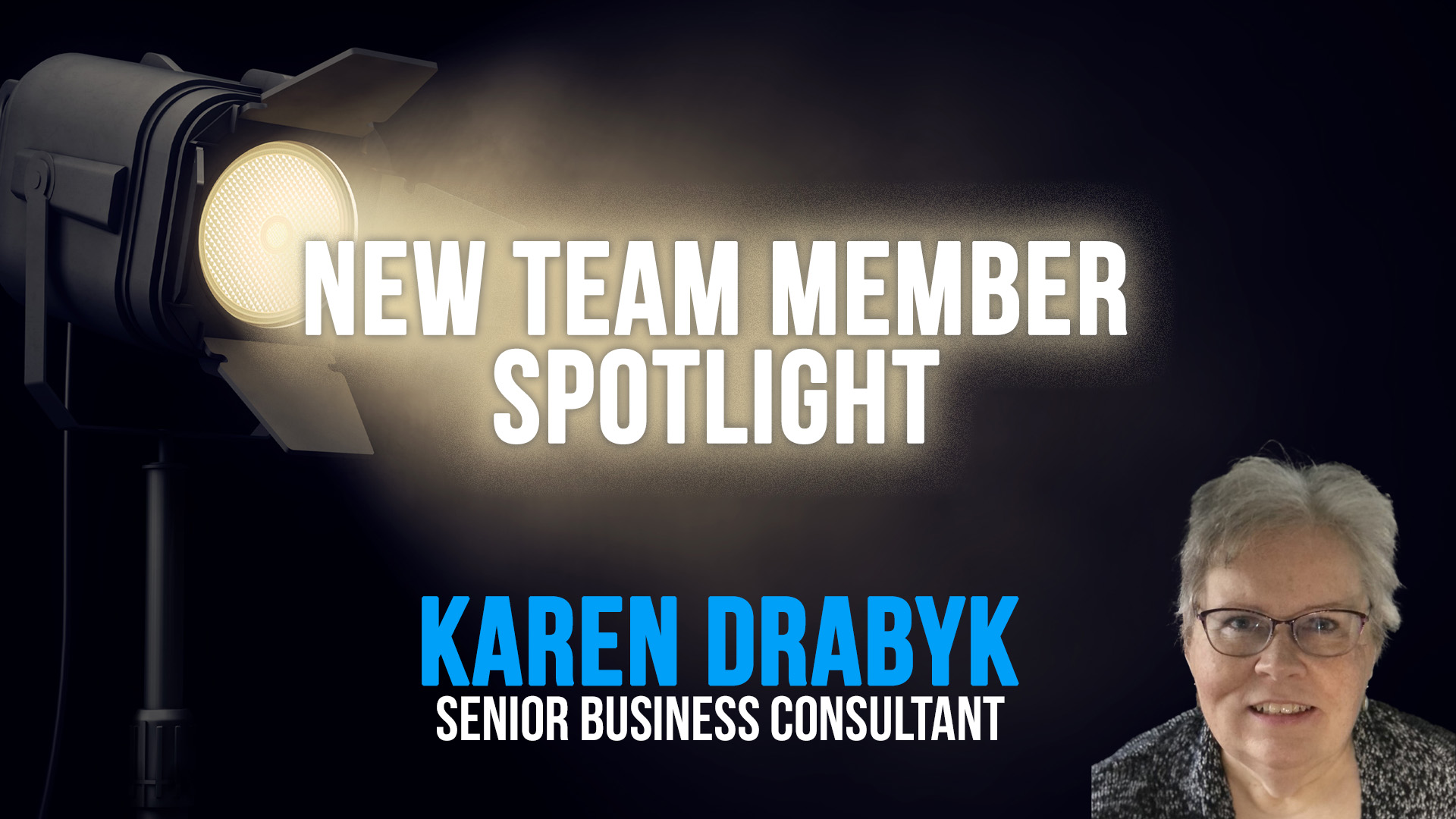 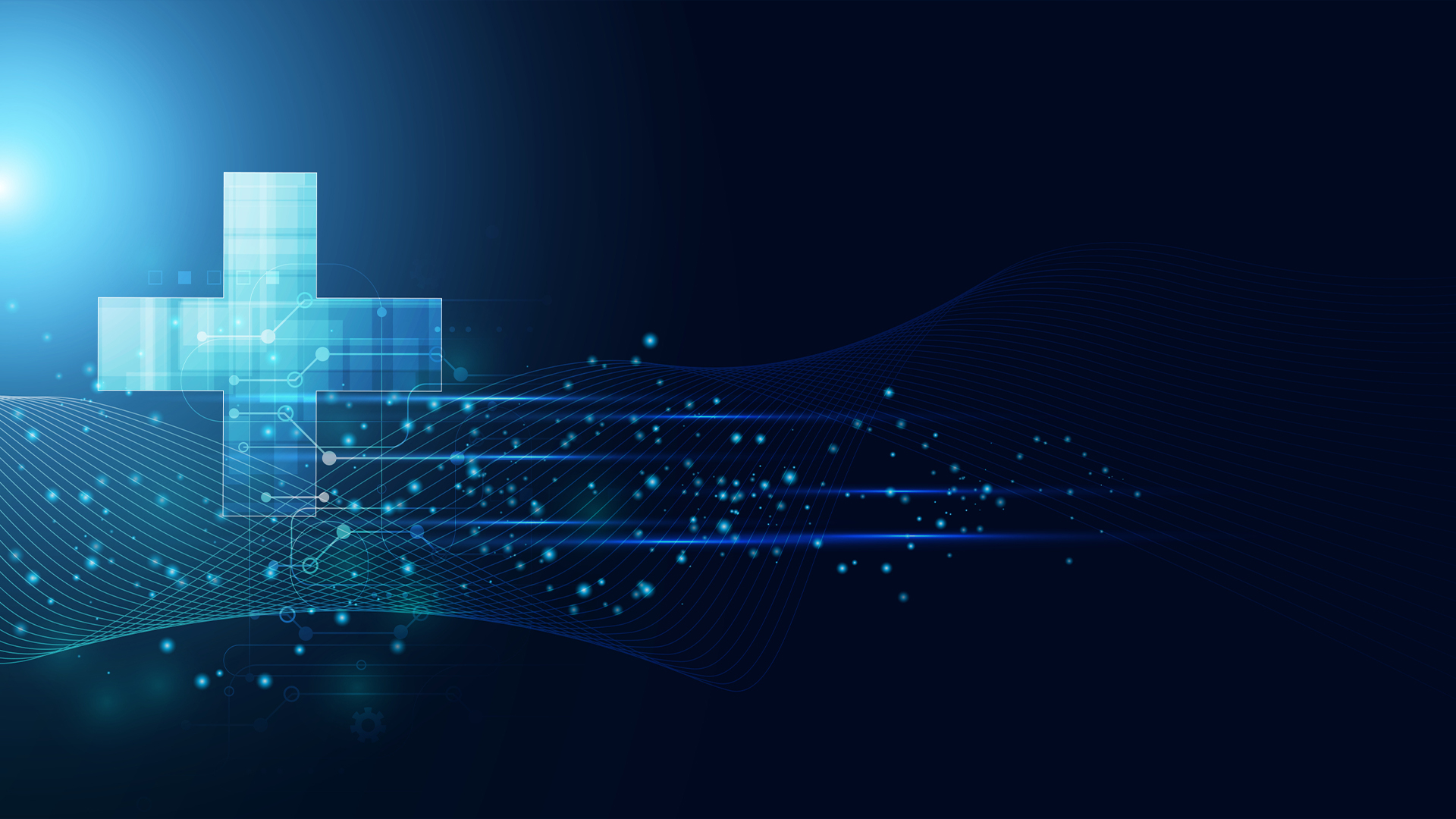 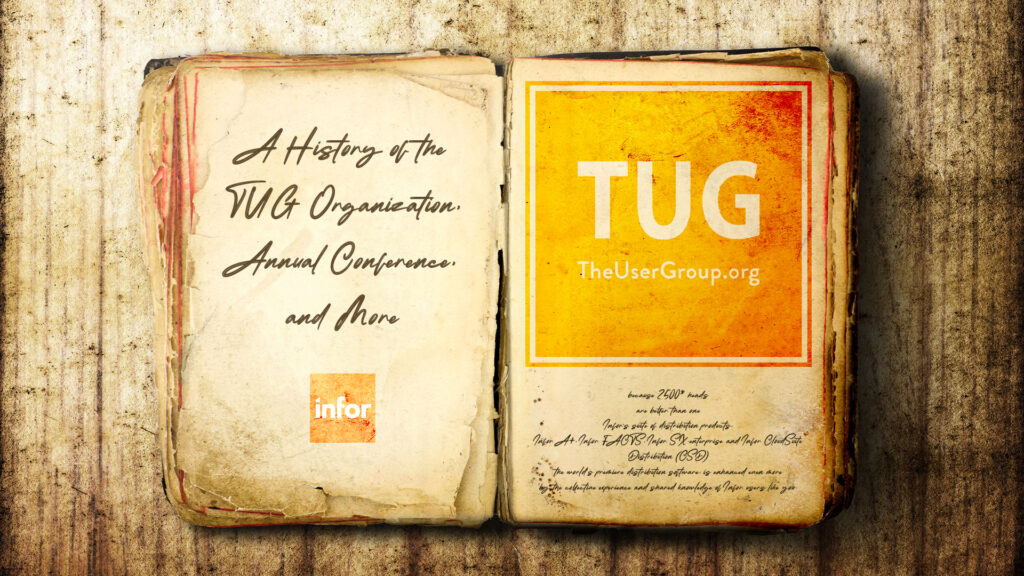 The TUG Organization – The History, Annual Conference, and More

What is “TUG” and What’s the Organization’s History? Since 1985, TheUserGroup.org commonly referred to as “TUG” has been dedicated to advancing the effective utilization of Infor distribution software and associated third-party products by facilitating the timely exchange of ideas and information among its members.

Who Should Become a Member of TUG? Infor Distribution product users in particular and those using the following products:

TUG Member Benefits: TUG members enjoy the camaraderie of connecting with other distribution professionals and knowing they don’t have to face challenges alone. From forums, live events, and TUG Connects 365 year-round education, TUG members appreciate connecting with other distribution professionals online most of the year and then in person at the annual conference held each spring. The goal is continual improvement through lifetime connections and education.

TUG Testimonial: Our very own Kathy Lundquist has this to say about TUG: “NSA actively promotes all users to join TUG.  Whether your organization is new to Infor Distribution or deeply experienced, the value TUG offers is immeasurable.”

Questions about joining TUG and the value of the group? Contact TUG directly for more information.

TUG CONNECTS 2022 Conference: This year’s TUG Connects conference is just days away, April 18 – 21, in beautiful Hollywood, FL at the Diplomat Beach Resort & Spa. We look forward to an informational and fun-filled few days away from the office. Drop-in and say hello to the NSA team during the booth hours below:

You’ll find us in the booth, poolside, catching the beach sunrise, joining the happy hour festivities, and more. We’re ready to ride the wave of the biggest industry event of the year. With 29 NSA sessions, you don’t want to miss this set. Who’s ready?! Visit our website for more details: http://nsacom.com/tug2022/

We look forward to networking with all our industry colleagues and friends again this year!